Let the readers of Orthodoxy in Dialogue be perfectly clear in their minds: history will judge the diabolical schism “greater than 1054” to be entirely of Moscow’s own making from beginning to end. Moscow, and Moscow alone, has broken and continues to break communion with one autocephalous Church after another which refuses to bend to its will. 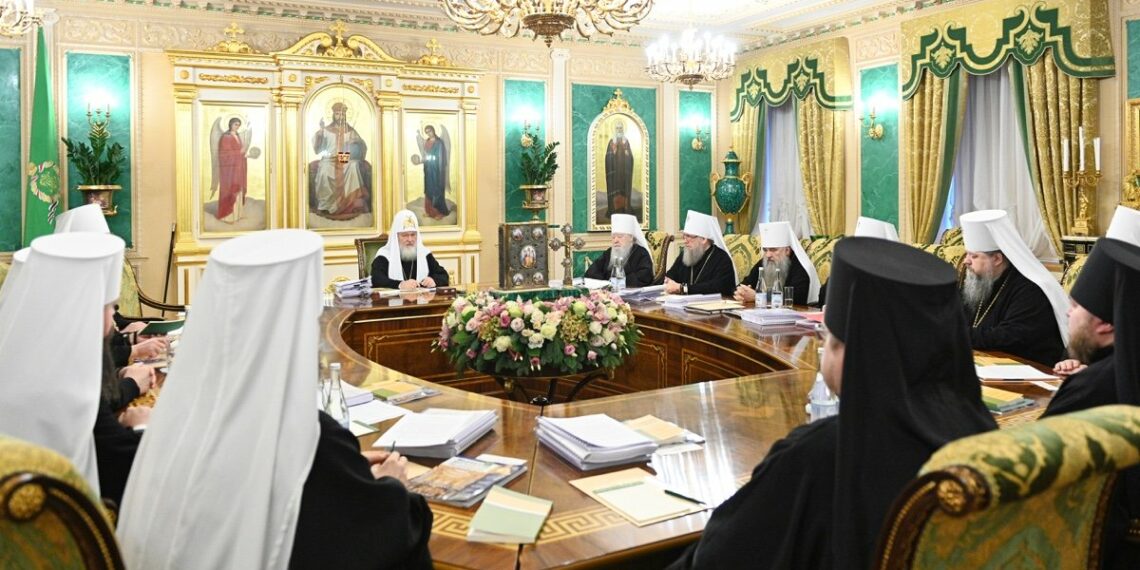 Vladimir Legoida said that the actions taken by the Patriarch of Alexandria were not canonical because he recognised the Church of Ukraine even though the Hierarchs of the Patriarchate of Alexandria had never voted for such a decision.

He also argued, “The decision of the Patriarch of Alexandria to recognise the schismatic Church of Ukraine runs counter to his previous statements according to which he would recognise the canonical Ukrainian Orthodox Church under Metropolitan Onufrius of Kyiv and all Ukraine. In addition, such a statement was made by the Patriarch of Alexandria when he visited the Ukrainian Orthodox Church from September 27 to October 1, 2018, three weeks after the intrusion of the Patriarchate of Constantinople in Ukraine through the appointment of an Exarch in Kyiv.”

Our Feed the Homeless on Christmas appeal has been extended to December 31.

Donate via PayPal using editors@orthodoxyindialogue.com as the recipient.