I happened to be already at work on this article when John Stamps’ Tell the Truth: We Must Have No Bogus History appeared at Public Orthodoxy to mark the Feast of the Elevation of the Cross. I have somewhat modified my original text in an attempt to address the tensions and ambiguities raised—but left entirely unresolved—in the Stamps article.

The Orthodox Church’s formal glorification of modern-day individuals as saints presents difficulties to a certain kind of piety characterized by a reluctance—or refusal, in the case of some believers—to accept as factual the inconvenient truths of a revered person’s biography. Our wilful blindness to the realities of a saintly person’s life, documented in his or her published writings, diaries, letters, photographs, the diaries and letters of friends and acquaintances, etc., in favour of a sanitized and partly fictitious narrative, appears to spring from two interrelated motives. First, we sometimes expect doctrinal infallibility and moral purity at every stage of a saint’s life—notwithstanding St. Augustine of Hippo’s illegitimate son and St. Mary of Egypt’s insatiable lust, to cite two examples among many from our earlier saints. Second, each of us individually seems to trace a line in the sand that we simply will not or cannot cross when faced with the unvarnished evidence from a saint’s or prospective saint’s biography. END_OF_DOCUMENT_TOKEN_TO_BE_REPLACED 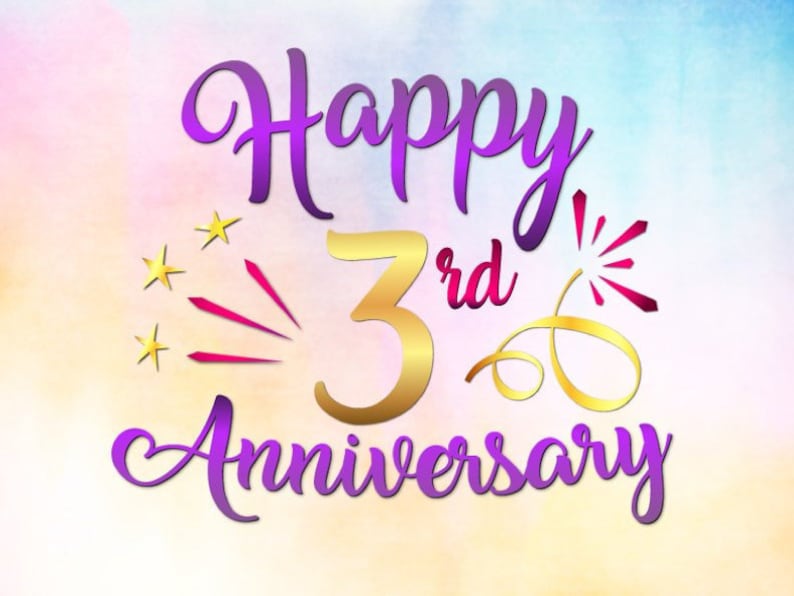 Today Orthodoxy in Dialogue turns three years old, with 867 articles and close to 610,000 views from virtually every country on the planet. Arguably we have become the world’s most popular independent Orthodox blog and main facilitator of Orthodox dialogue on sexuality and gender. This would not have been possible without our faithful readers, writers, patrons, and supporters among the laity, clergy, and hierarchy of the Orthodox Church and our countless friends from other Christian and religious traditions. Our most sincere thanks to all of you!

We share with you some of the highlights of the past year: END_OF_DOCUMENT_TOKEN_TO_BE_REPLACED

Archbishop Elpidophoros of the Greek Orthodox Archdiocese of America offered the prayer at the end of the third day (August 19, 2020) of the Democratic National Convention. We share this video* without editorial comment for your information and discussion. END_OF_DOCUMENT_TOKEN_TO_BE_REPLACED

Father Thomas Hopko (1939-2015)—professor of dogmatic theology and dean at St. Vladimir’s Orthodox Theological Seminary, son-in-law of Father Alexander Schmemann, and author of Christian Faith and Same-Sex Attraction: Eastern Orthodox Reflections (2006; revised 2015)—published the following text in the mid-1980s as one of four Christian Lifestyle Tracts. It has been posted to the website of the Orthodox Church in America (OCA) since May 11, 2012. (See the source for his bibliography. ) Any discussion of sexual and gender diversity in human nature and its place in the life of the Orthodox Church must come to terms with Father Hopko’s widely disseminated and influential views, enshrined on the OCA website as its official teaching: to wit, that same-sex orientation is a curable disease, and that those who think otherwise (such as Orthodoxy in Dialogue) are guilty of “the mindless, equally demonic affirmation of homosexual activity by its misguided advocates and enablers.”

Many gay men and lesbians claim that the Christian faith is the guiding rule of their lives. Some of them hold that their sexual orientation is given by God, that it is good, and that there is nothing wrong or sinful with their homosexual activities. These persons say that the Bible and Church Tradition do not condemn homosexual behaviour, but have been misinterpreted and misused, sometimes unknowingly and other times quite willfully, by prejudiced and hostile people who hate homosexuals. Those who believe in this way obviously want others to agree with them, and many are now working hard to have their views accepted, particularly by fellow Christians and Church leaders.

Other homosexual Christians hold that their sexual orientation is not from God – except providentially, since the Lord’s plan inevitably involves human freedom and sin but derives from human fault. While some of these people are not willing or able to identify the specific reasons for their sexual feelings, though still affirming that they are not good and are not to be indulged; others with the help of what they believe to be sound biblical interpretation and accurate psychological analysis, identify the source of their sexual orientation in faults and failures in their family experiences, particularly in early childhood, and perhaps even before that, which contribute to their sexual makeup. These people hold that they are called by God to struggle against their homosexual tendencies as all people are called to struggle against the sinful passions which they find within themselves, while they work to heal the causes of their disorientation and disease. Those who hold this position look to their fellow Christians, especially their Church leaders, for support and assistance in their spiritual struggle. END_OF_DOCUMENT_TOKEN_TO_BE_REPLACED