The following encyclical by Archbishop Elpidophoros of America (Greek Orthodox Archdiocese) was published on June 30, 2021 at Orthodox Christian Laity. 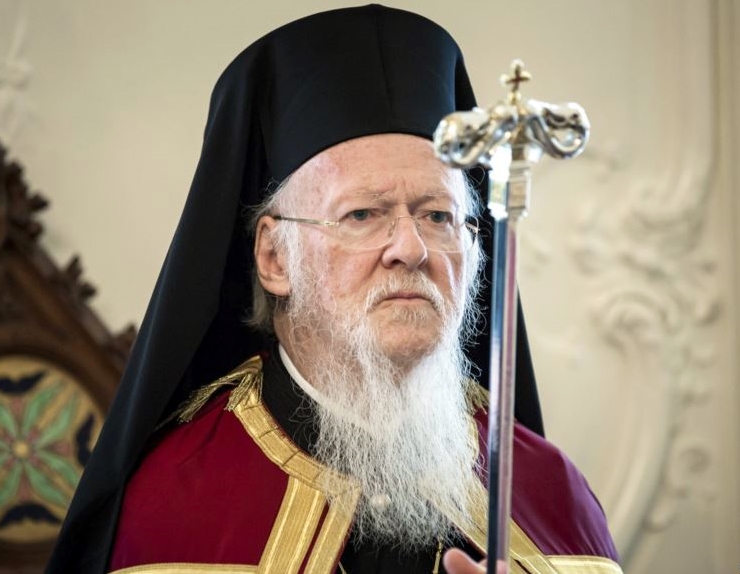 Synaxis of the Holy and Glorious Twelve Apostles

Unto the Most Reverend and Right Reverend Hierarchs, Pious Priests and Deacons, the Monks and Nuns, Presidents and Members of Parish Councils, Honorable Archons of the Ecumenical Patriarchate, Members of Leadership 100, the Day and Afternoon Schools, Philoptochos Societies, the Youth, Greek Orthodox Organizations, and the entirety of the Christ-named Plenitude of the Holy Archdiocese of America.

My Beloved Brothers and Sisters in Christ,

Blessed is he who comes in the name of the Lord! (Psalm 117:25 LXX) END_OF_DOCUMENT_TOKEN_TO_BE_REPLACED 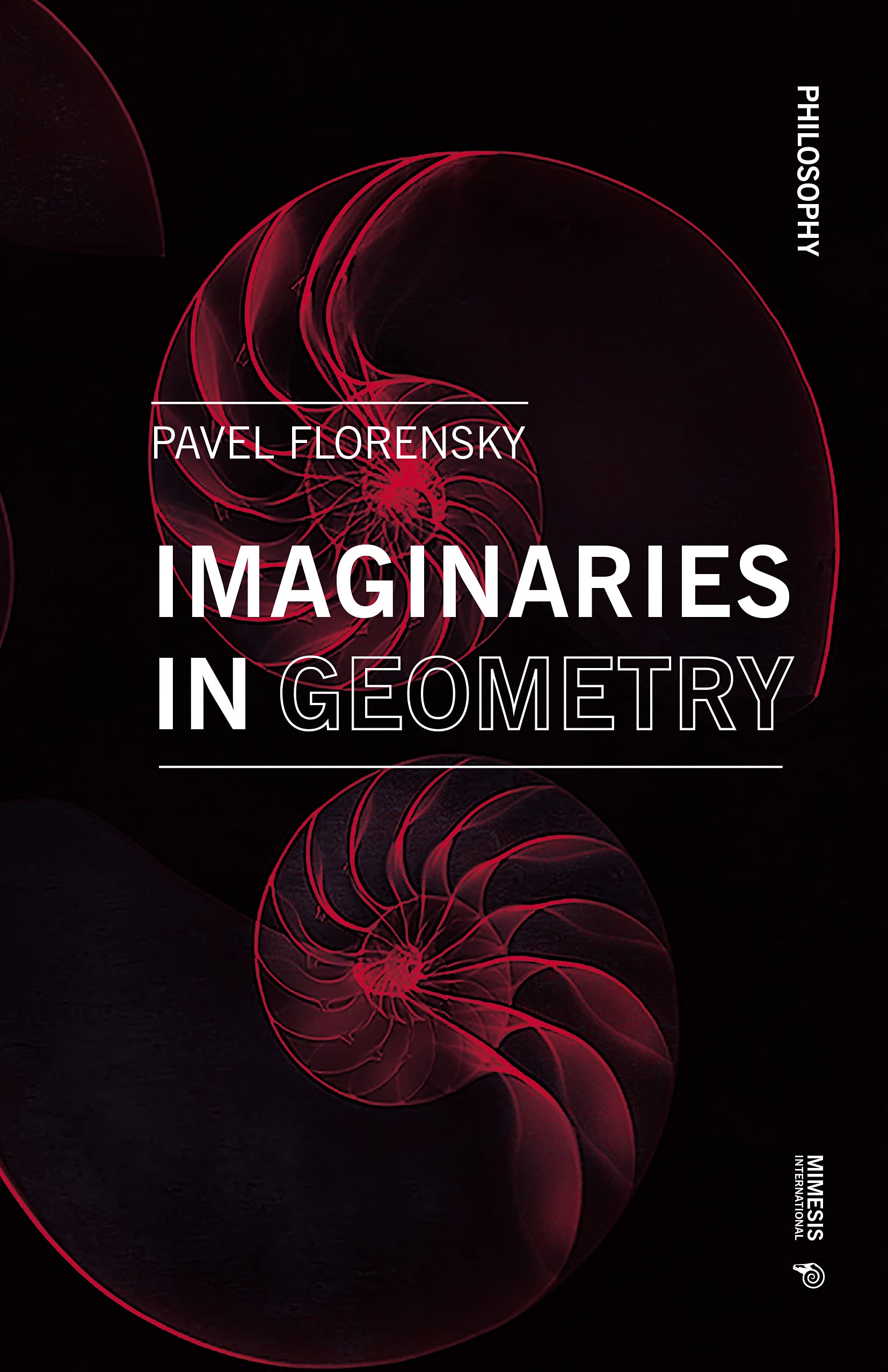 Published in 1922, while mostly written in 1902 [Editor: When the author was 20!], Florensky’s Imaginaries in Geometry is not an easy text to read because its focus is mathematical in nature. There are philosophical and theological ideas addressed in it which will allow many readers to appreciate his thought. Nonetheless, the mathematical elements which serve as his proof of concept will not likely be understood by many of its readers. I found them to be almost incomprehensible. I say “almost,” because even though I was unable to comprehend his mathematical equations, I was able to use what mathematical knowledge I remember from my studies to follow along with the concepts being expressed. Most of his readers will be able to do so as well, allowing them to discern how the book connects to the greater philosophical picture which Florensky wanted to reveal through his work.

What is that picture? That mathematics and the sciences all serve to translate and interpret reality, each presenting its own worldview that accounts for some element of a greater whole. Just as those who translate poetry from one language to another will lose something in their translation, so something is lost in the translation of reality through their exploration in the sciences. Different models, different worldviews, just like different translations of a book, can and should complement each other. They each have something invaluable to tell us. What is important is that we do not merely embrace one model and try to reduce reality to what can be discerned by it. This is exactly what he felt was the error of the scientific positivism embraced by the Soviets: END_OF_DOCUMENT_TOKEN_TO_BE_REPLACED

This pie chart was published on the website of the Public Religion Research Institute. PRRI describes itself as “a nonprofit, nonpartisan organization dedicated to conducting independent research at the intersection of religion, culture, and public policy.” It goes on to say:

The chart shows that Orthodox Christians account for a mere half of 1% of the US population; in other words, about 1.66 million Americans out of a total population of 331,449,281. This gives an average of 33,200 Orthodox Christians per state. The actual numbers are likely lower: if similar surveys are any indication, this figure includes those not in communion with the Orthodox Church who nevertheless call themselves Orthodox. (See Sotiris Mitralexis’ Questions à Propos Pew Research Center’s Report on Orthodoxy.) The Assembly of Canonical Orthodox Bishops of the United States of America counts 1.5 million Orthodox Americans under its collective omophoria, distributed among multiple overlapping, unnamed “jurisdictions.” (The Bylaws define the Assembly’s membership as comprised of “all active Orthodox Bishops in the United States of America who are in canonical communion with all the local Autocephalous Orthodox Christian Churches.”) All but one—the Orthodox Church in America—have ethnic qualifiers before the word Orthodox in their names: Albanian, Antiochian, Bulgarian, Carpatho-Russian (aka Rusyn), Georgian, Greek, Romanian, Russian (in principle, since their departure from the Assembly to protest the autocephaly of the Orthodox Church of Ukraine), Serbian, Ukrainian, etc.