In our foreword to The Muscovite Schism Lurches toward Outright Heresy we noted that “the Moscow Patriarchate’s move to assume jurisdiction over Turkey’s Russian-speaking Orthodox Christians constitutes the heresy of ethnophyletism writ large;” and in our foreword to Meanwhile, in Holy Mother Russia…, “that, as go the Kremlin’s domestic and foreign policies, so goes the  Russian Orthodox Church. The almost daily escalation of the Muscovite Schism…must be understood solely through the lens of Kremlin geopolitics.” The following very brief report from Georgia serves as yet another case in point in the Kremlin’s and Moscow Patriarchate’s shared, unbridled lust for power and in the absolute pastoral and political need for the autocephaly of the Orthodox Church of Ukraine.

When will the Orthodox Church in America (OCA) break communion with Moscow to protest its chronically uncanonical, bad behaviour? 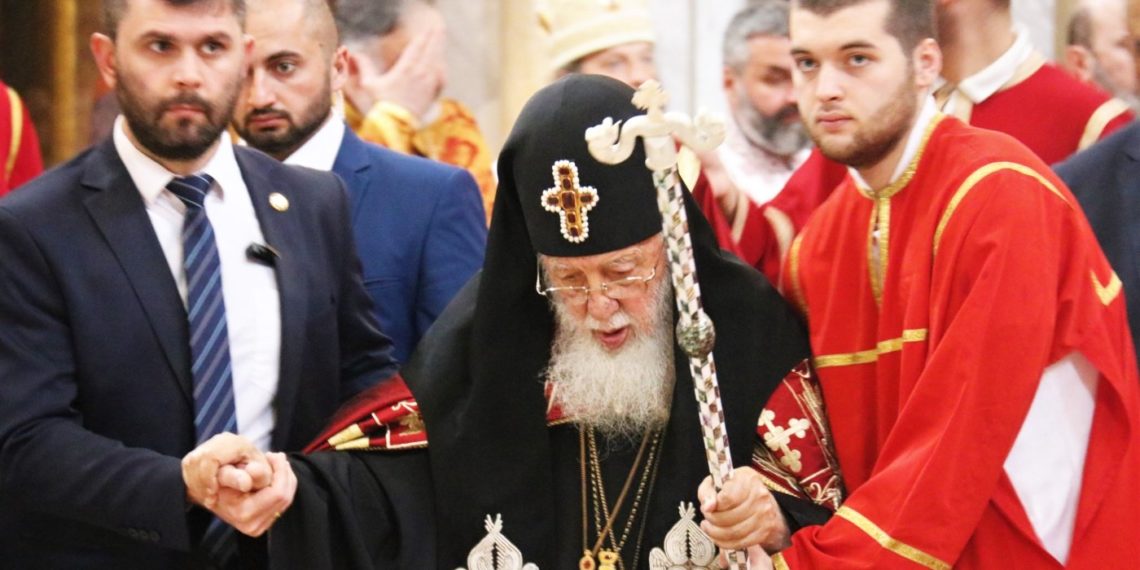 Tbilisi Warns Moscow Not to Proceed to Intrusion

“According to canon law, it is unacceptable that the clergy under our jurisdiction be sent without our permission as ministers to the military bodies and the laity place. This act is worsening the situation,” wrote in his letter Patriarch Ilia of Georgia.

“If you cannot see Christ in the beggar at the church door, you will not find Him in the Chalice.”

One thought on “IN THE NEWS FROM GEORGIA: IS THERE NO STOPPING THE KREMLIN PATRIARCHATE?”