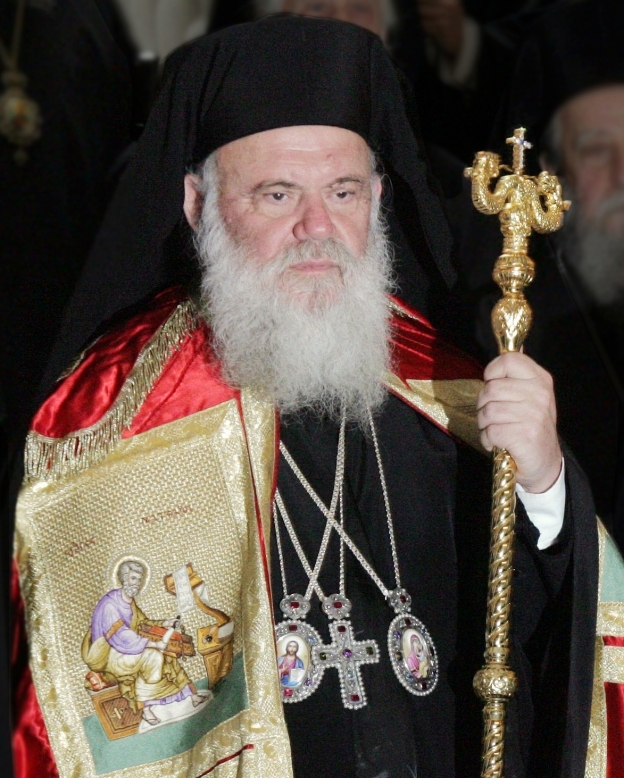 Archbishop Hieronymos II of Athens and All Greece

According to UNIAN and Ekathimerini, the Holy Synod of the Orthodox Church of Greece reached a decision on August 28, 2019 to recognize the autocephaly of the Orthodox Church of Ukraine. 112 International reports that eucharistic concelebration between the Churches of Greece and Ukraine took place as early as last month’s celebration of the 1,031st anniversary of the Baptism of Kyiv in 988.

However, this has yet to be reported on Ecclesia, the official website of the Church of Greece.

The Church of Greece has been autocephalous since 1850 and encompasses the territory of Greece prior to the Balkan Wars of 1912-13. Mount Athos remains under the direct jurisdiction of the Ecumenical Patriarchate.

He was ordained deacon and then presbyter in 1967. After entering the clergy he abandoned his academic career.

The remainder of Archbishop Hieronymos’ biography can be read at Ecclesia.