Orthodoxy in Dialogue shares this pearl of Orthodox theology and spirituality with gratitude to an aging Russian hierodeacon who looks on in silent horror at what his Church has become. 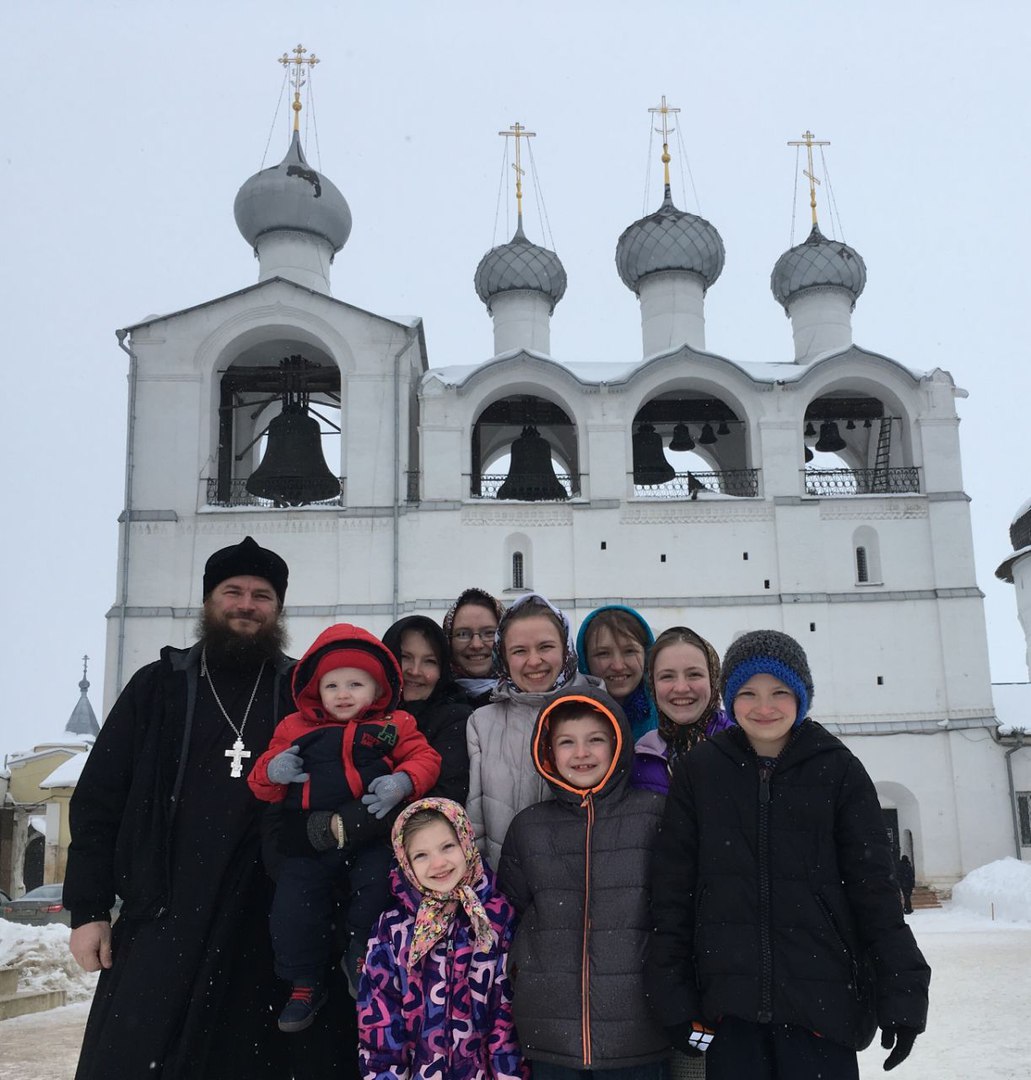 Never mind that the Russian Faith website is my livelihood. Never mind that this is how I feed my wife and eight children. None of that matters to Facebook. What they really care about is protecting the feelings of trannies, homos, and wife-swappers. This is what we are going to do about it.

I was trying to post an article on Facebook, suggesting that Polyamory Will Soon Become the Norm, Just Like Gay Marriage and Transgenderism. It mentions three classes of sexual deviants, and Facebook likes catering to all three. So apparently that title was just too much. A few seconds later, I was staring at this screen: 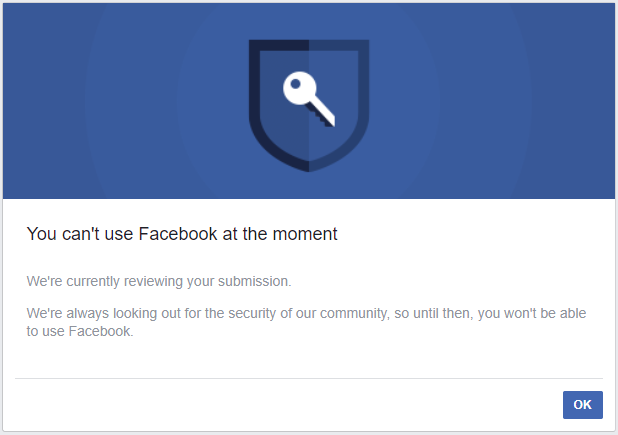 I see the same message whenever I try to access Facebook messenger. And when my own mother tries to look at messages I have sent to her on Facebook, she is not allowed to view them. They have been deleted. Facebook says “This message is no longer available because it was identified as abusive or marked as spam.”​​

My mom is not allowed to send me any new messages either. Facebook tells her, “You can’t reply to this conversation.” Here is a sample screenshot from my mom’s phone:

None of that matters to Facebook. What they really care about is protecting the feelings of trannies, homos, and wife-swappers. They are kicking me to the curb, to make sure I don’t post an article that hurts the fragile feelings of people who give it to guys in the backside, or of someone who cuts off his junk so he can pretend to be a girl.

At least they have their priorities straight.

Thankfully, the Russian Faith website is still alive and well. Facebook can’t bring it down. Indeed, there are several things we can all do together, to fight back against Facebook, making sure that Russian Faith continues growing in strength and influence:

They didn’t like it when I — one person — was regularly posting conservative, traditional, Christian articles on Facebook. Let’s see how they like it when thousands of Russian Faith supporters close ranks, joining forces to share the truth!

They didn’t like it that Russian Faith has been gaining new supporters, people willing to make donations to fight against the sexual deviants who are infecting society faster than the Corona virus. Let’s see how they like it when thousands of Russian Faith supporters unite, responding to Facebook’s temper tantrum by making Russian Faith stronger than ever!

Facebook is a Juggernaut. I can fight them, but I cannot fight them alone. I need your help. Please go directly to the Russian Faith website every day, read your favorite articles, and share them on Facebook and Twitter. Increase your support to Russian Faith, and encourage others to do the same.

If we join forces and stick together, they won’t be able to stop us!

The above appeared on Russian Faith: Christian Renaissance on January 30, 2020.

For our other articles on Father Gleason type “joseph gleason” in our internal search engine. For a survey of other Antiochian Orthodox priests of questionable Orthodoxy and character see Editorial: The “Morality” of the Antiochian Orthodox Christian Archdiocese?.

OUR 9-YEAR OLD COMPUTER IS DRAWING ITS LAST BREATH.

CLICK HERE FOR ADDITIONAL INFORMATION TO HELP US PURCHASE A NEW ONE.

3 thoughts on “ENGLEWOOD SURE KNOWS HOW TO PICK ‘EM: ANTIOCHIAN PRIEST FEEDS HIS FAMILY BY BASHING “TRANNIES, HOMOS, AND WIFE-SWAPPERS” FROM THE SAFETY OF HIS RUSSIAN HIDEAWAY”