Because modern Orthodox theology for more than a century has focused so heavily on the experiential nature of our Church, our common faith, even our dogmas and doctrines, the following article raises important questions which—while perhaps not receiving precisely the same answers from an Orthodox perspective as the author suggests—must be foregrounded as fundamental  to any Orthodox consideration of theological anthropology in general and sexuality and gender in particular. 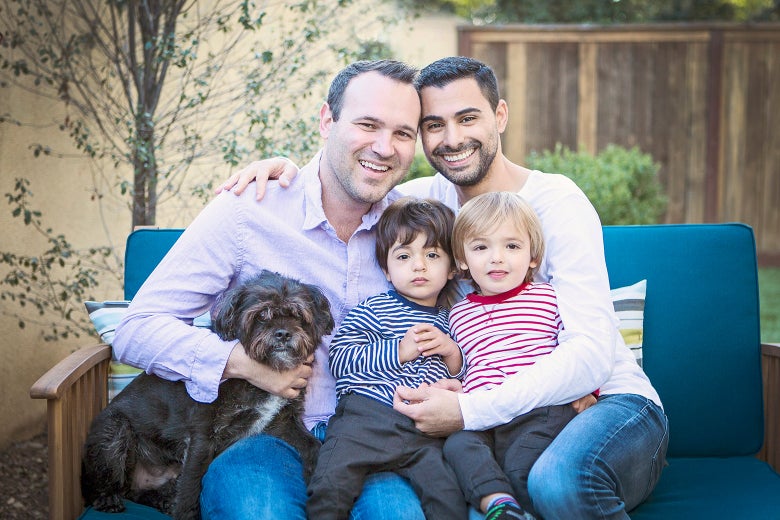 Those questions were provocatively raised in Atlanta on Friday, November 20th during the annual “Word Made Fresh” lecture at the American Academy of Religion. The lecturer this year was respected evangelical ethicist David Gushee as he shared his own journey toward full acceptance of gay Christians. Gushee published his change of mind on this issue in the appropriately titled 2014 book Changing Our Mind: My Journey as a Christian Ethicist Toward Full LGBT Acceptance (Mercer University Press).

Exegetical and theological considerations were not insignificant in Gushee’s change of mind. But it is clear from his presentation (I have yet to read his book) that the primary catalyst for his change of perspective came through hearing the stories of homosexual people. In this regard, Gushee’s presentation reminded me of the shift of Lewis Smedes some twenty years ago which he recounted in the essay “Like the Wideness of the Sea.”

Gushee’s presentation was structured around narrative, in particular his own journey in learning to hear the pain and struggle of gay Christians … as well as the horrific treatment that gays have often received at the hands of the Christian community.

For example, Gushee recounted speaking at an event in California on this topic. Afterward a father and son came up to him to thank him for his talk. Then the father recounted that the son’s friend had committed suicide after he revealed his homosexuality to his parents and they angrily rejected him. The father then observed that the parents refused to claim the young man’s body at the morgue, and so this father and his son had claimed the body and paid for the funeral.

What an incredibly painful (and perfectly horrible) story. How many people have been similarly burnt by the extraordinary ungrace that Christians often show to the world around them?

The second appendix of the handout that Gushee provided with the talk included more than twenty short excerpts from LGBT people and their supporters expressing anger, disappointment, and disillusionment with the Christian community. Consider, for example, this passage:

“One elderly couple, whom the pastor had not realized were a couple, were told they could no longer participate in the many things that they had once led in at that church. Except they didn’t have anyone else who could direct the choir. And so B. was told to continue to direct the choir but could no longer turn to face the congregation when up front.”

Absurd, right? But such things do happen in church, and they cripple the church’s witness to the world as a result. (That story in particular reminds me of the 2014 movie “Love is Strange.”)

Many of the comments on the handout commend Gushee’s stance as a bold and loving affirmation of people long marginalized on the edge of Christian community. Among them is this one:

“I’ve been reading about your new book in tears. Good tears. I have spent my years in college through now painfully ‘in the closet.’ I’ve only this past year come to hope/plan a way out.”

And then there is this reflection from a mother:

“I am the Christian mother of a gay son. God has taken us on such a journey. I just can’t tell you how my life has been changed for the better with my acceptance of our son. I felt like for far too long I needed permission to love my own child. Our son has been so hurt that I’m not sure where he stands with Christ currently. Breaks my heart that people felt they had the right to say who can and can’t be loved by God.”

For a Christian, exegesis of biblical texts is a crucial building block in doctrinal formulation. But it isn’t the only building block. For example, rational and moral intuitions are also important. (These intuitions shape, for example, the way one articulates divine attributes like eternity, impassibility, and perfect goodness.) Tradition is also important. (Is it any surprise that a Baptist and a Catholic will read scripture differently?) And let us not forget scientific advance. (Who can deny, for example, that earth’s history as described by astrophysicists, geologists and biologists is informative in how one might formulate a doctrine of creation?)

And what of personal experience? What of the experience of David Gushee himself as well as the many personal stories he shares in his talk and in his book? How does one factor in the personal witness of individuals into biblical reading and ethical reflection on a question like homosexuality? Can one draw upon personal narratives? If so, how does one judge which narratives to heed? And what authority should they be granted vis-à-vis exegetical/hermeneutical considerations?

These are hugely important questions. And until Christians begin to find some common ground on the role of personal and communal experience in biblical reading and doctrinal formulation, we will not likely make much advance in finding concord on these contentious issues.

This article appeared originally at Randal Rauser on November 30, 2015. Republished with the author’s permission.

See our Fifty Years after Stonewall and Sexuality and Gender sections and the Warwick Files in our Archives 2017-19 and Archives 2020.

Randal Rauser describes himself as “a broadly evangelical Christian.” He holds a PhD in theology from King’s College in London UK and teaches historical theology at Taylor Seminary in Edmonton, Alberta, Canada. A more complete bio can be read on his personal website.

2 thoughts on “THE CHURCH, HOMOSEXUALITY, AND PERSONAL EXPERIENCE by Randal Rauser”