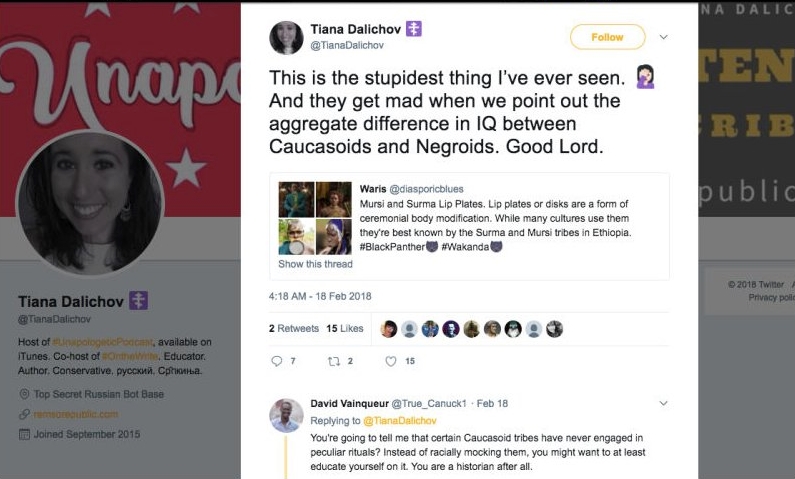 Today marks Week 6 since we posted our Open Letter to the Assembly of Canonical Orthodox Bishops in the United States of America on the alarming connection between the Orthodox Church in the US and white supremacists, neo-Nazis, and hate groups. This report is the sixteenth article, letter, or editorial that Orthodoxy in Dialogue has published in the past six weeks urging our hierarchs and seminaries—collectively and/or individually—to respond to this very grave matter, and to let our tens of thousands of readers around the planet know what steps they intend to take to investigate and to rectify where necessary. You can find these sixteen articles listed together under White Supremacy and Racism near the top of our Archives by Author page.

We have also sent more than a dozen emails to certain hierarchs and seminaries to share our sources’ concerns about specific laypersons, priests, monasteries, and parishes.

The silence continues to be deafening on all fronts, with one gratifying exception: “A Statement Concerning the Sin of Racism,” on which we reported four days ago here, joins forces with Orthodoxy in Dialogue in calling attention to this urgent issue in the life of our Church. Metropolitan Savas (Zembillas)—who has been personally targeted in a neo-Nazi screed—heads a long and growing list of priests and deacons who have signed the Statement. (The drafters of the Statement have been made aware of our sources’ concerns that at least two priests have signed to cover their suspected complicity in the very thing condemned.)

Yesterday evening Huffington Post published Jenna Amatulli’s “Florida Teacher Linked to White Supremacist Podcast Removed from the Classroom.” In this report we learn about the young lady pictured above:

A Florida middle school social studies teacher [Dayanna Volitich] was removed from the classroom while her school district investigates a HuffPost report that she hosted a white supremacist podcast under a pseudonym [Tiana Dalichov], shared anti-Semitic conspiracy theories and suggested that Muslims be eradicated from the planet.

During one of those podcast appearances, Volitich boasted about bringing her white nationalist beliefs into her middle school classroom, and talked about how she hid her ideology from school administrators.

Several of Orthodoxy in Dialogue’s readers contacted us immediately to draw our attention to Volitich/Dalichov’s prominent display of the three-barred Orthodox cross on her white supremacist Twitter account. She also seems to claim Russian and Serbian heritage.

With this latest development in the news, our hierarchs and seminaries are faced with a choice: Either our Church begins to take decisive action now in a public and transparent manner, or we wait until the news media finish connecting the dots that lead straight to us.

Then we will be shamed into damage control.