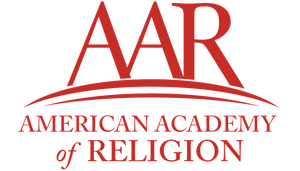 Proposals should be limited to the following two areas:

As theological witness, devotional object, political symbol, and art commodity, the icon has been revered as sacred, valued as masterpiece, and appropriated for civic and political purposes. We welcome proposals that consider any of the icon’s diverse meanings and functions from late antiquity to the present day, including but not limited to: the theology of the icon; icon and Orthodox spirituality; the iconographic vocation; aesthetics; ritual and liturgical practices; delineation of sacred space; history and memory; semiotics; political and national identities; controversial images and forms of iconoclasm; iconicity and authenticity; and the icon and the modern world of art.

Posted in collaboration with the Orthodox Christian Studies Center at Fordham University.

One thought on “CALL FOR PAPERS: ORTHODOXY AT THE AMERICAN ACADEMY OF RELIGION”