In the Orthodox Church, concelebrating hierarchy and clergy at the Divine Liturgy drink from the same Chalice. The laity are then communed from that Chalice with a single spoon placed into the mouth of each communicant, including newborn infants from the time they are baptized and chrismated.

The following pastoral message appeared on Basilica, the official news agency of the Patriarchate of Romania, on February 28, 2020. We share it with Orthodoxy in Dialogue’s readers for the purpose of information and fraternal discussion. It is the task of historians to examine the question of whether past epidemics and pandemics in Orthodox history have ever affected the manner in which we administer Holy Communion. 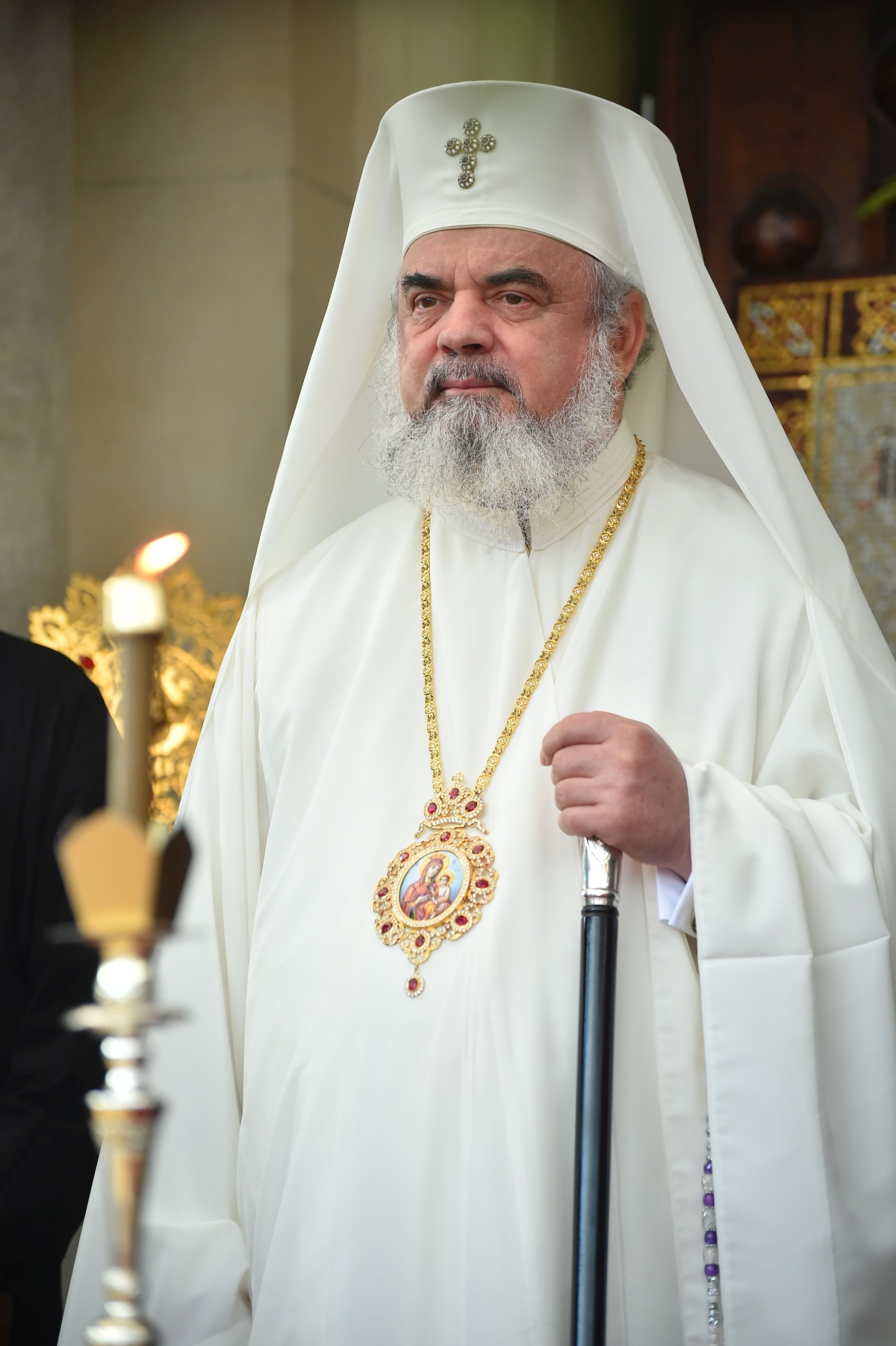 The Press office of the Romanian Patriarchate published a communiqué on February 27, 2020, in the context of excessive media coverage of the epidemic caused by Coronavirus (Covid–19) and following requests from some state institutions that the Church should take measures to prevent the spread of the virus and to reduce the population’s fear of this phenomenon.

For this reason, the communiqué addressed especially those who are too afraid of illness when they kiss the holy icons or when they take Communion from the same Holy Eucharistic Chalice, as the priest uses a collective spoon.

This attention given especially to those “whose faith is weak” (Romans 14: 1) has caused fear elsewhere, more precisely among clerics and believers who consider that an exceptional and temporary measure (economy) in favour of those more frightened and weaker in faith can be transformed into a new liturgical rule of receiving Holy Communion that applies to all believers.

In order to overcome polarization and polemics that weaken Orthodox unity, hasty judgments must be avoided, and we must firmly reaffirm the Orthodox belief that the Holy Eucharist is not and can never be a source of sickness and death, but a source of new life in Christ, of forgiveness of sins, for the healing of the soul and the body.

That is why, while believers receive Holy Communion, we chant: “Receive the Body of Christ, taste the Fountain of Immortality.“

Therefore, the rule of distributing Holy Communion to the clergy and believers from the same Holy Chalice remains unchanged, and the priests will explain to all believers that this way of partaking of the Eucharist has never been for anyone a danger and will not be to them either.

The believers, who are still afraid of partaking of the same Holy Chalice with the same spoon, will ask the counsel of their spiritual father to strengthen their faith and increase in Church communion.

Also, in the case of kissing the holy icons, the believers who have a strong and living faith are not afraid that they will become ill, but they enjoy the prayer and the blessing of the saints depicted in the icons.

As faith unites freedom with love, it is through faith that people express their love of God and His saints freely.

For this reason, Orthodox believers kiss holy icons and freely partake of the Holy Chalice, not because they would be compelled to do so.

Therefore, the ministers of the Holy Altars will urge all believers to strengthen themselves in the faith and cultivate the Eucharistic Communion in the Church, to gain salvation through the union with Christ the Lord, the source of eternal life (John 11:25).

We wish all servants of the Holy Altars and believers of the Romanian Orthodox Church good health and salvation, as well as much help from God during this Great Lent, as a progress to the light and joy of the Resurrection!

Your fervent intercessor before Christ the Lord,

2 thoughts on “COVID-19: PASTORAL MESSAGE ON FAITH AND EUCHARISTIC COMMUNION by Patriarch Daniel of Romania”